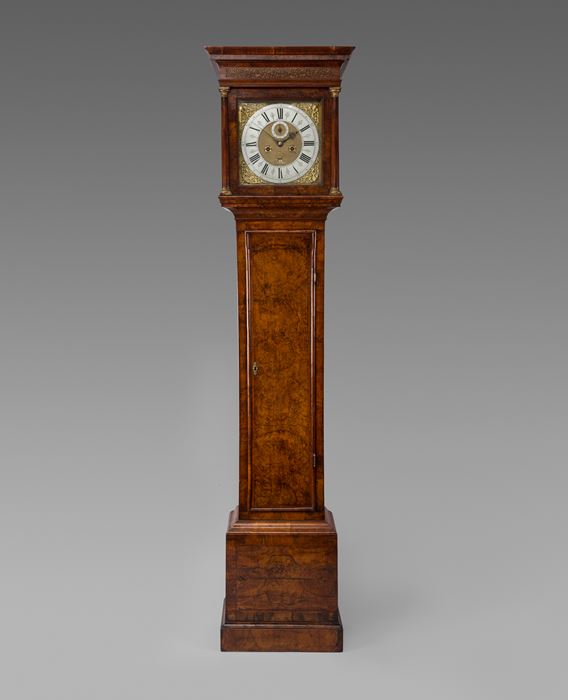 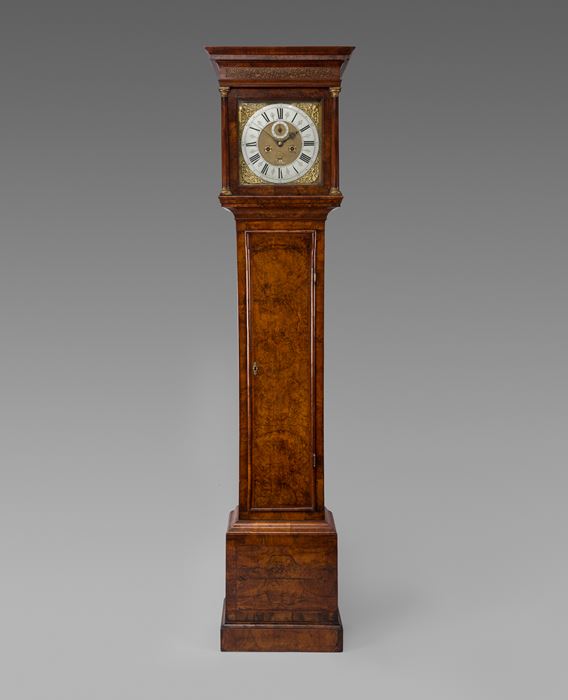 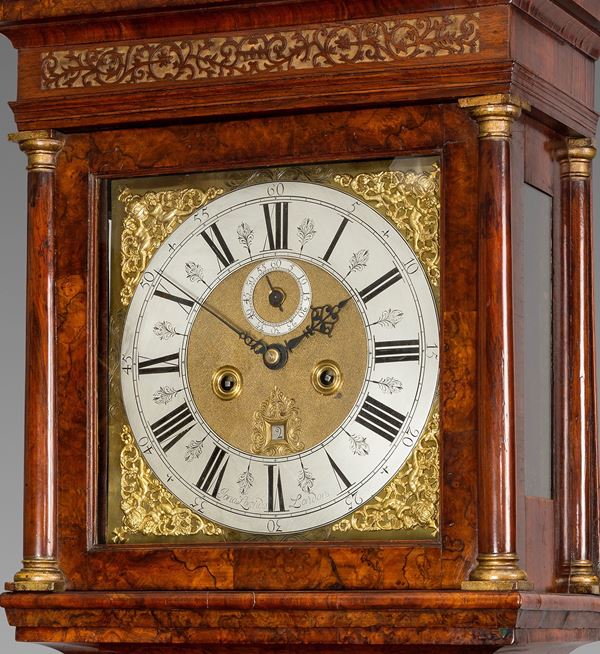 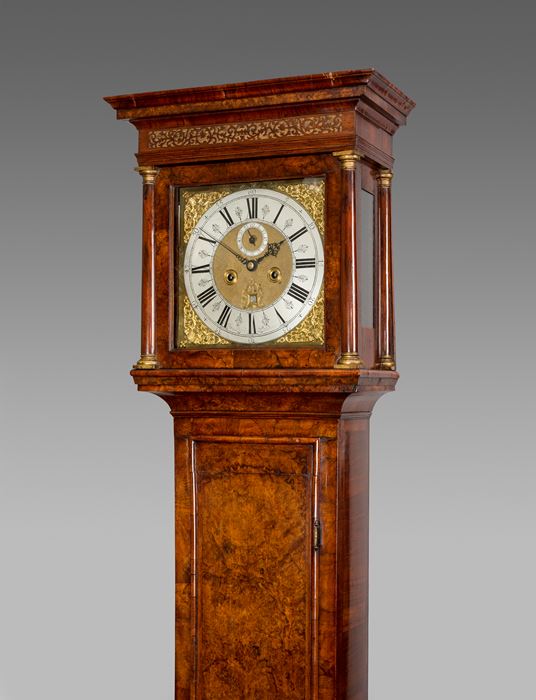 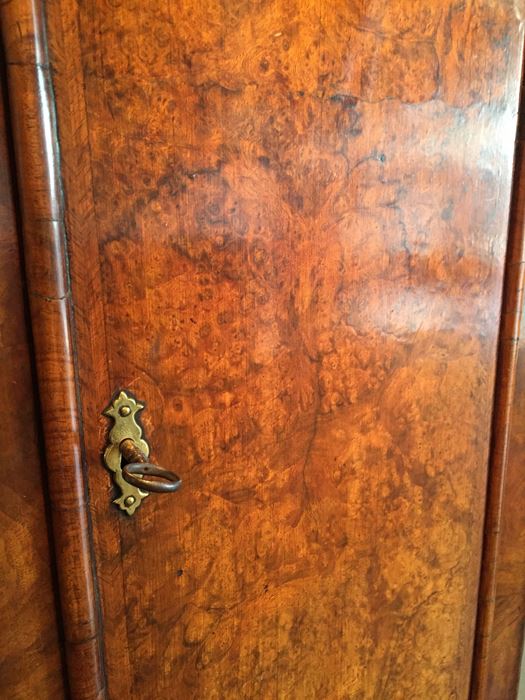 The molded case is veneered with beautifully figured walnut, the herringbone cross-banded rectangular trunk door has raised convex moldings. The flat-top hood has a finely pierced-wood soundfret below the overhanging cornice and brass capped columns either side of the dial.

The 12in square clock dial has finely matted centre and date aperture above the VI. The maker’s signature is set on the chapter-ring between VII and V and the hands are of finely wrought blued-steel. The four original spandrels show cherubs with dolphin tails upholding crowns.

The five-pillar movement is of week duration and has inside rack hour strike. With anchor escapement and seconds beating pendulum with period brass covered weights.

Jonathan Lowndes (c1656 –c1710) was born in Knutsford, Cheshire. By 1679 he was living in St Martin in the Fields in London and was listed as a watchmaker. He was made free of the Clockmakers’ Company in 1680 and was made Steward in 1696. By 1683 he was working at the Dial in Pall Mall, and later seems to have shared premises in St James’s with his brothers (including Charles & Samuel). He seems to have been active until at least 1710, and there is evidence that his workshop was continued after his death by his former apprentice Joseph Smith. Lowndes made clocks and watches of all types, including lantern and longcase clocks. Several of his clocks were included in the famous Wetherfield collection. 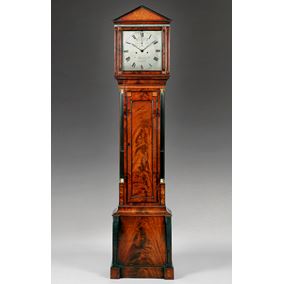 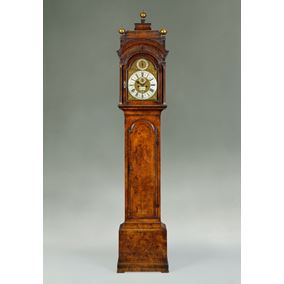 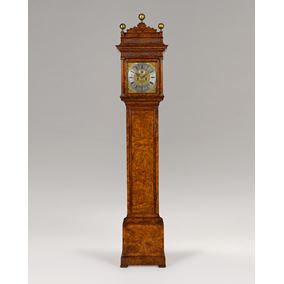 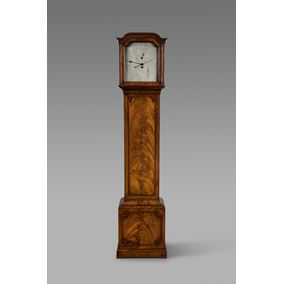 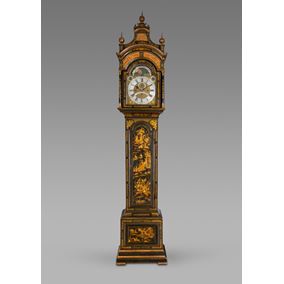