While we love antique clocks, we have an equal passion for British craftsmanship of the 17th and 18th centuries and offer a selection of fine early English antique furniture in the ‘new taste’ of woods such as patinated walnut with elaborate marquetry and olive wood of the Queen Anne and George I period, to the later mahogany which dominated the later period of the Hanoverians’. The pieces we sell range from antique chests of drawers to gilt mirrors, card tables and tripod tables.

Near the end of Charles’s reign in 1685, the French King, Louis XIV revoked the Edict of Nantes which had guaranteed religious toleration to French Protestants. By this folly France lost many craftsmen who came to England and they brought with them skills new to the English which improved silk weaving and upholstery, stimulated silver design, revolutionised joinery and many Huguenot’s were specialist clock-case makers as well as clockmakers. We saw for the first time the emergence in England of the cabinet maker and the specialists clock case makers. By the18th century Britain was entering a golden age for furniture making, and the pieces produced then are seen today as design classics, sought after by interior decorators and collectors for their superior quality and style. 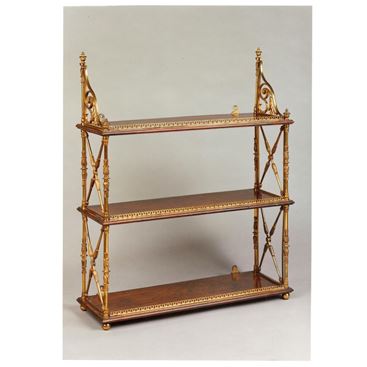 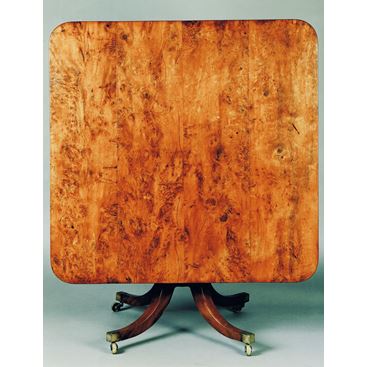 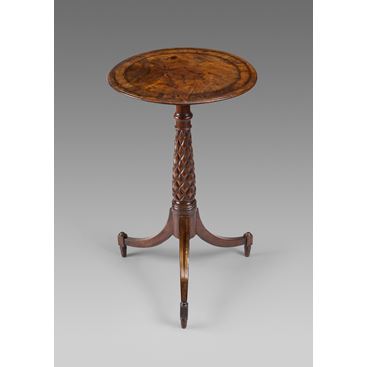 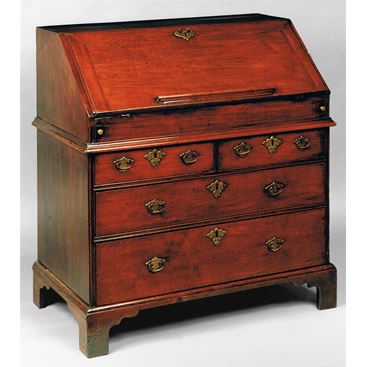 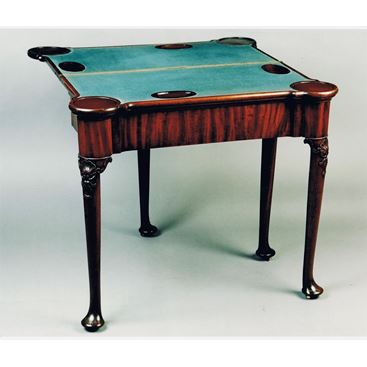 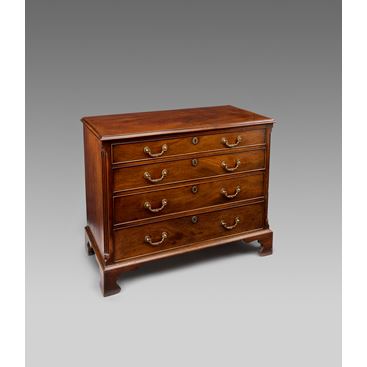 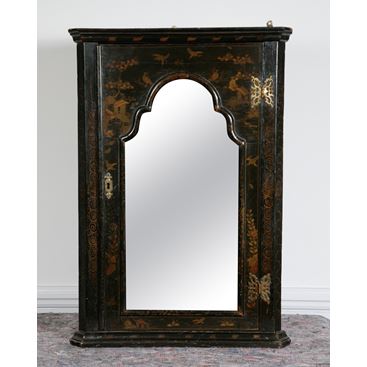 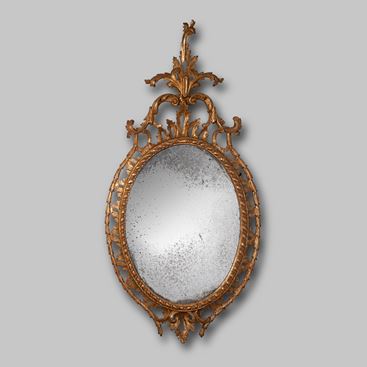 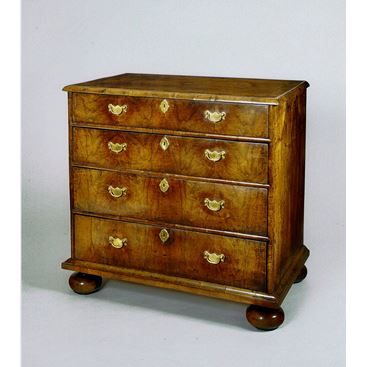