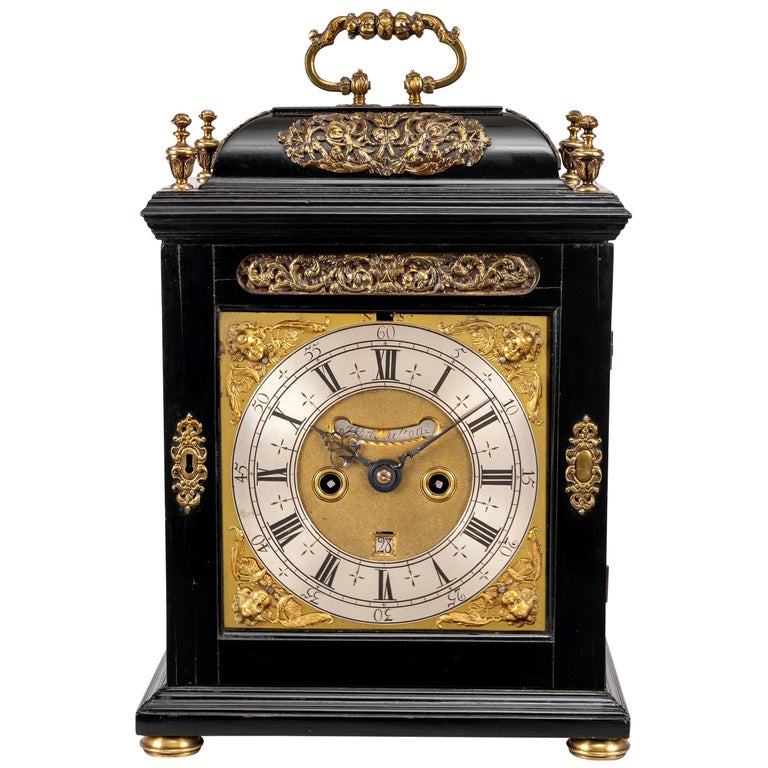 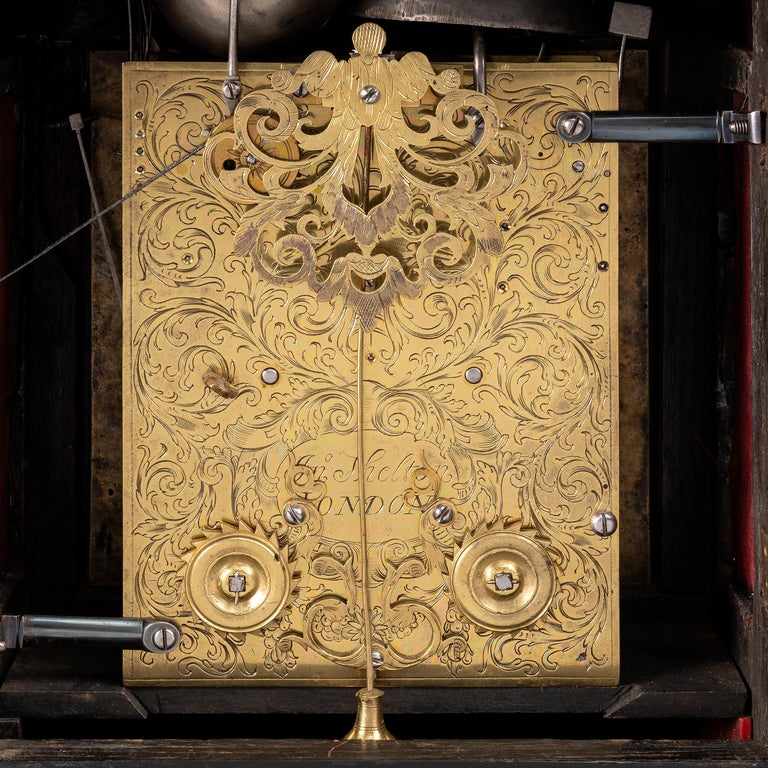 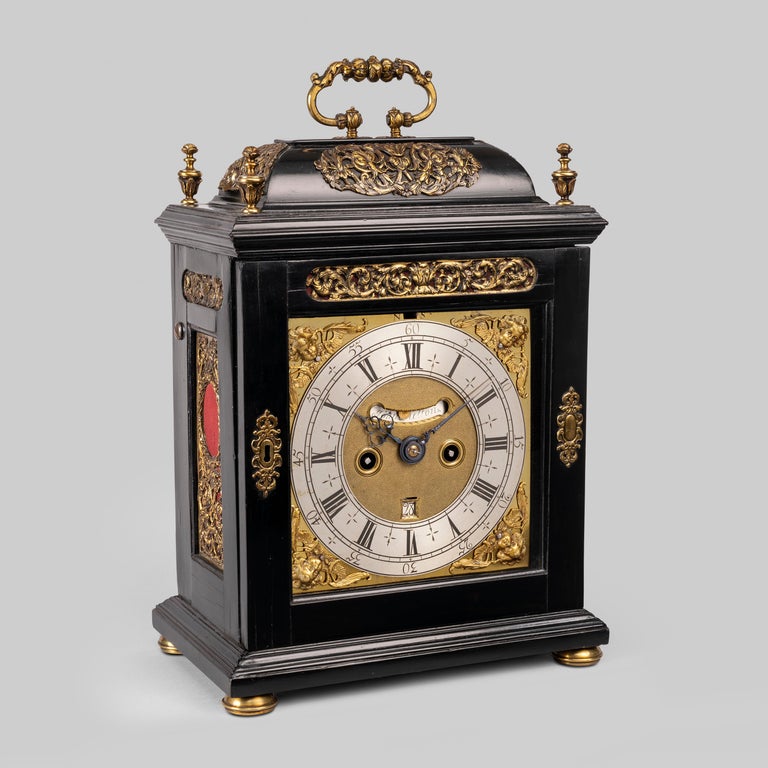 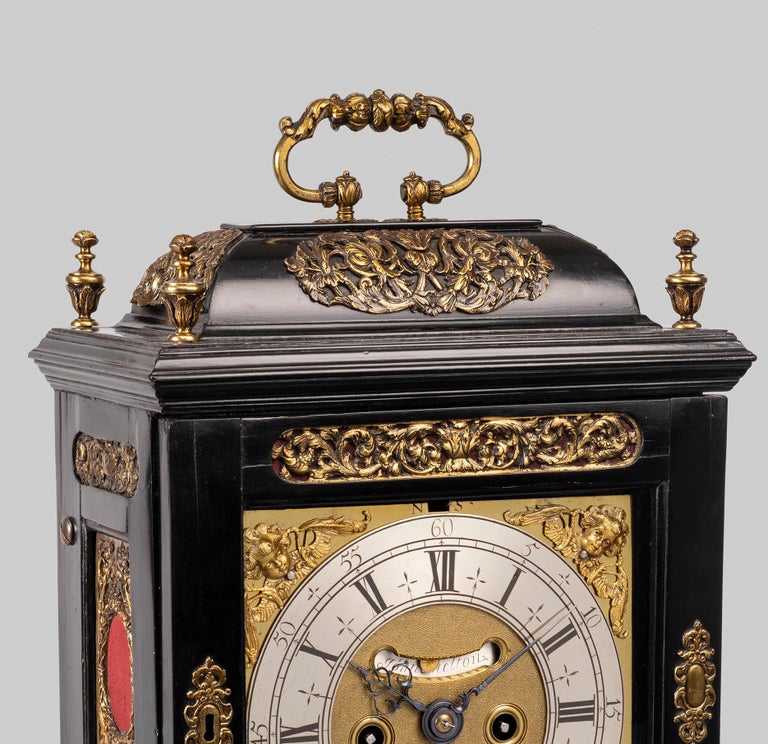 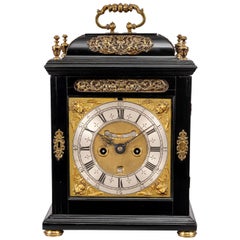 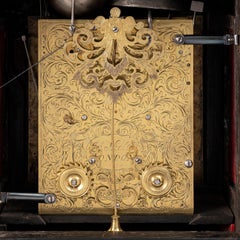 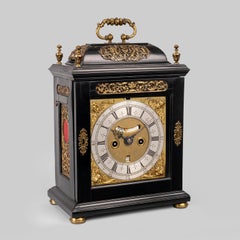 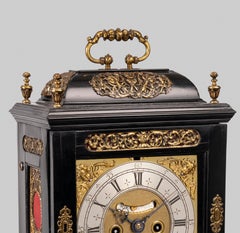 Height 13.50 inch (34 cm)
Width 10.25 inch (26 cm)
Depth 6.75 inch (17 cm)
A particularly fine and well preserved William and Mary period, quarter-repeating spring table clock in an ebony and gilt brass mounted case. Standing on turned brass bun feet, the case rises to a domed caddy top flanked by corner finials. There are foliage mounts to all four sides of the caddy and a carrying handle above. The front door has matching escutcheons to the side rails with a sound fret to the upper rail.

The seven-inch square brass dial is mounted with a silvered chapter ring and winged cherub spandrels to the four corners. The finely matted centre includes a false pendulum aperture with a back plate to the aperture signed by the maker. Above six o’clock is an aperture to view the day of the month with a small slot above to correct the date, an unusual feature.

The eight-day duration movement includes pull quarter repeat with the quarters sounded on three bells and the hours on a separate bell. The back plate is beautifully engraved with leaf scrolls around the maker’s signature and the decorative clique work is mounted on the back plate.

John Shelton is recorded by Baillie as being apprenticed in 1662. It is likely that he was the father of the John Shelton who became one of the most important makers of the 18th century. 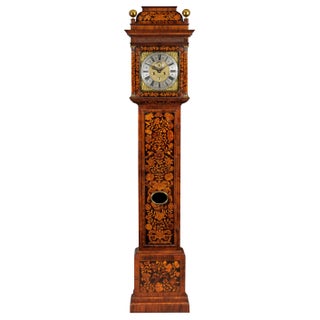 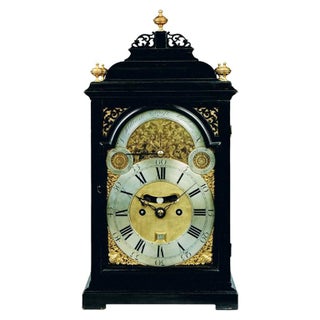 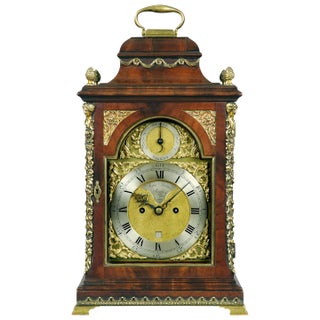 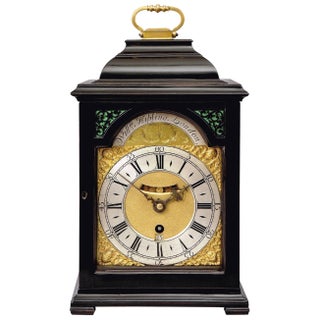 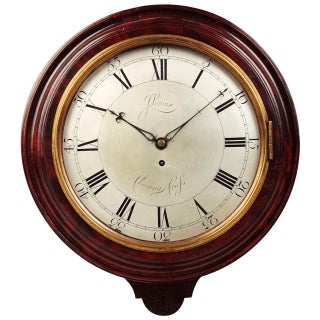 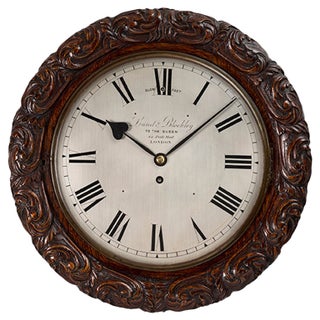 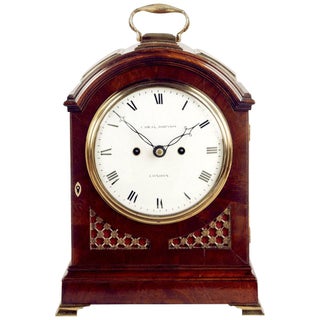 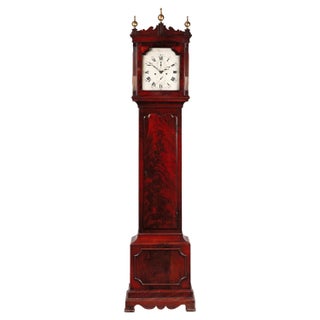 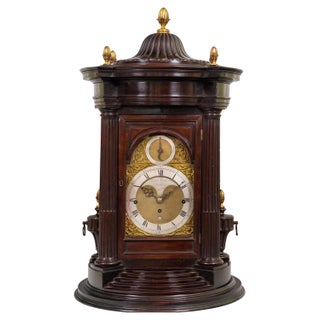 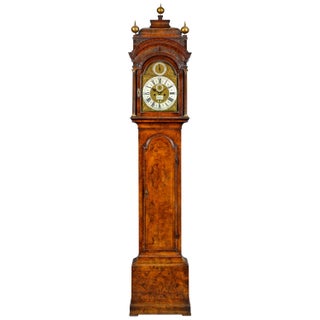 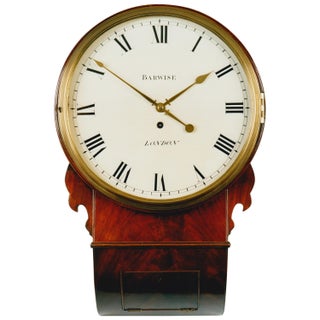 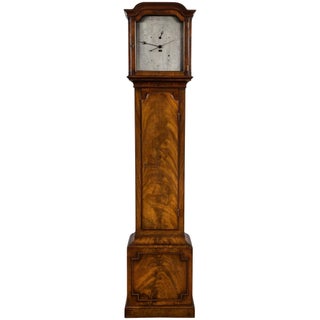 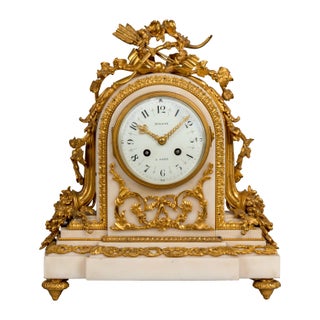 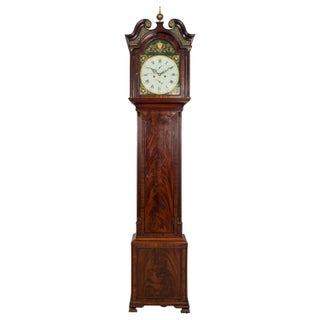 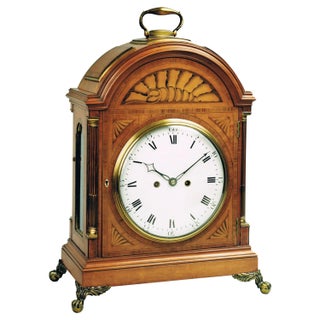 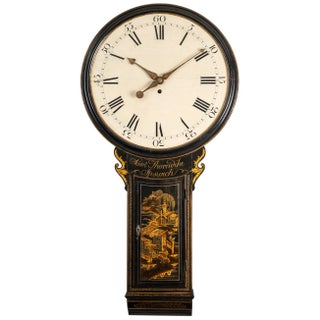 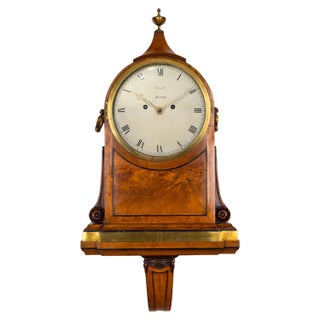 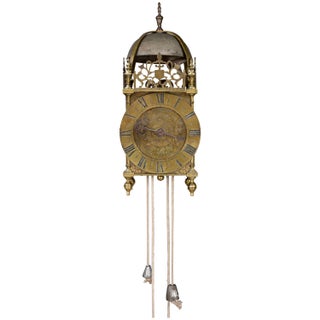 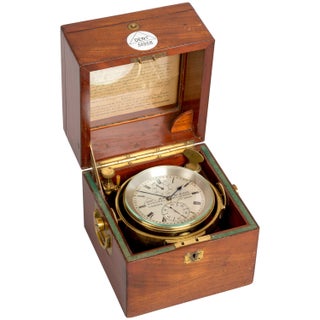